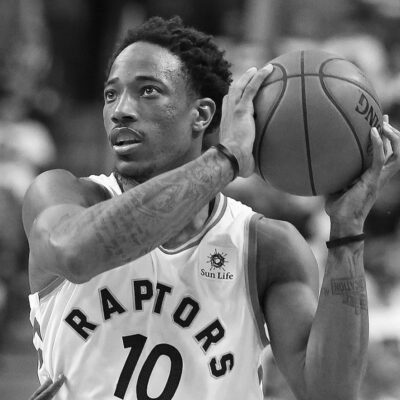 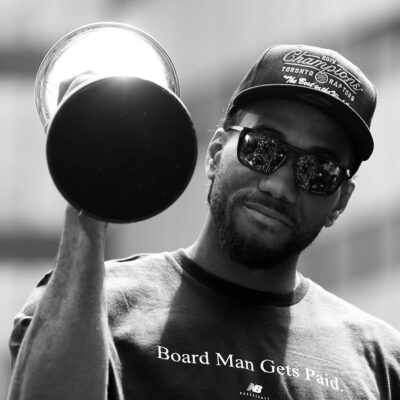 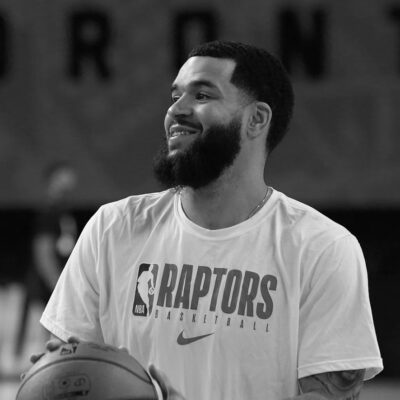 Josh began contributing to Raptors HQ in January of 2018, thrilled to try his hand at sportswriting. He proved adept enough that he soon joined the staff as a Writer, and in April of 2019 was promoted to Editor.

Josh has written over 500 columns and news articles for Raptors HQ. The following six are personal favourites and highlights.

NBA players want change. (So do we.) What can NBA owners do?

Following the NBA players’ wildcat strike in August 2020, many people were left asking, “what do the players want?” Josh attempted to answer that question by putting the ball in the owners’ court.

This article was selected for “Best of SB Nation NBA.”

For his contribution to the 2019-20 edition of Raptors HQ’s annual player reviews, Josh wrote about Fred VanVleet, and his accomplishments in 2019-20 — as well as areas for improvement.

Which Raptors season deserves a The Last Dance-style documentary?

During the NBA’s COVID-related hiatus, sports fans were captivated by The Last Dance, ESPN’s documentary on Michael Jordan’s Chicago Bulls. Josh went through Raptors history to find Toronto’s best candidates for a docu-series of their own.

This article was selected for “Best of SB Nation NBA.”

He Had Us: Trying to put DeMar DeRozan’s career in perspective

When the Raptors traded for Kawhi Leonard, it eventually brought them a championship — but it also ended their relationship with possibly their greatest player ever, DeMar DeRozan. Following the trade Josh wrote about what DeRozan meant to the Raptors and why the trade was bittersweet.

Josh writes a Five Thoughts column after every Raptors game (yep, every single one!); this column, following the Raptors’ victory over the Washington Wizards in opening round of the 2018 NBA Playoffs, is a nice blend of the fan perspective, the emotions, and the analysis that Josh tries to put into each Five Thoughts column.